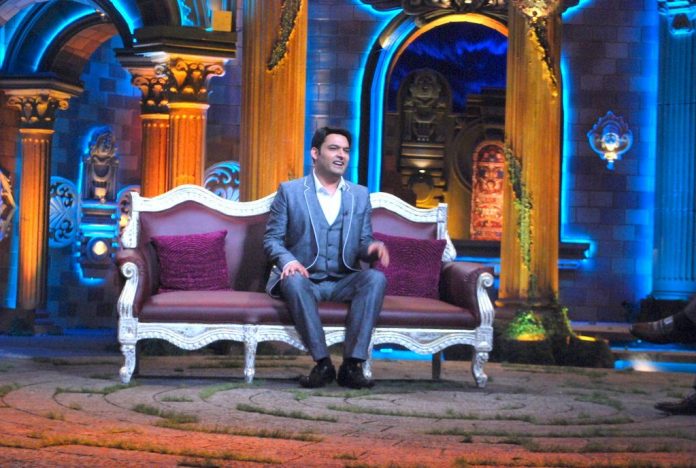 He is currently India’s most sought after comedian, not only has he become a household name, but has also created a benchmark for Indian comedy, Kapil Sharma and his show Comedy Nights With Kapil, need no introduction. The show has completed one year on television and the team has decided to have its anniversary celebrations with the cast of the upcoming movie ‘Ek Villian’.

Actress Shraddha Kapoor and director Mohit Suri appeared on the sets to be a part of the celebration and also promote their movie. Kapil shed his comic-host avatar and took on a villainous role – ‘Sitto’- on the show. The comedian sure knows how to promote a film!

Bollywood’s latest mantra – out-of-the-box promotions – is spreading far and wide, every film in the recent past has had innovative and fun promotional strategies which aim to pull audiences to the big screens.