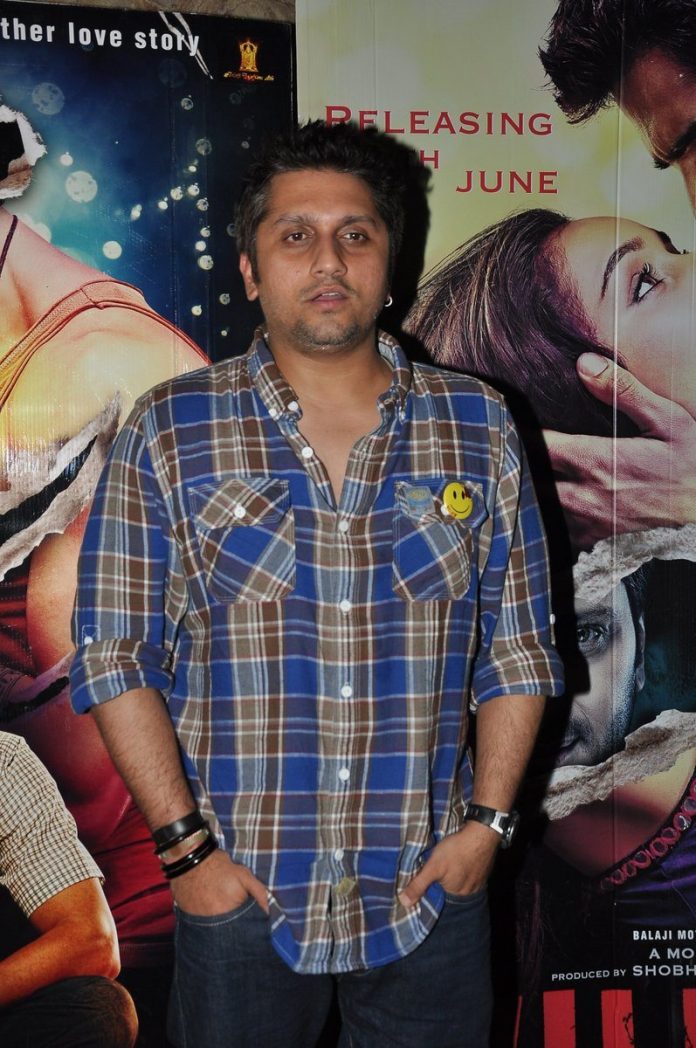 Director Mohit Suri hosts a special screening of Ek Villain for the stars.

While interacting with the media at the event, Suri said that they have saved the best for last and so far the response to the film’s music has been overwhelming.

The director has earlier worked on movies like ‘Zeher’, ‘Awarapan’, ‘Murder 2’ and ‘Aashiqui 2’.

Ek Villain will be a must watch for Sidharth Malhotra fans as the chocolate boy will be seen taking on a sinister avatar for the first time.