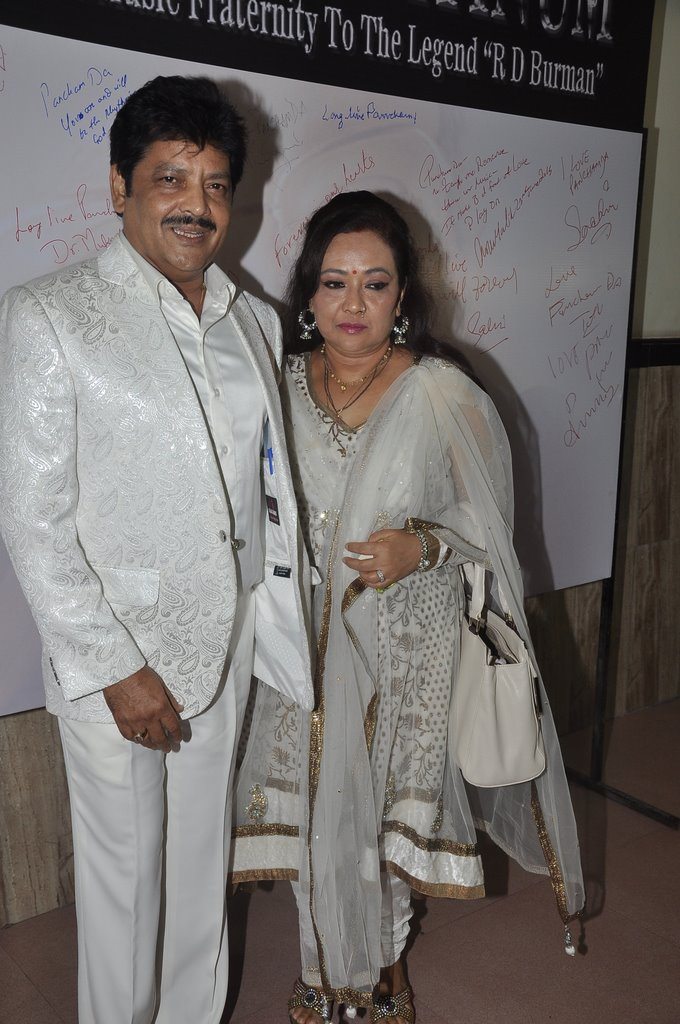 Bollywood honors “the legend” RD Burman and his musical legacy.

The entire Bollywood music industry congregated under one roof to pay tribute to the legendary Indian music composer, Rahul Dev Burman, on his 75th birth anniversary. A musical event was organized on June 27, 2014 which featured singers and composers – fondly know as ‘Pancham da’ – who had worked with the musician during his career.

Burman had delivered some of his finest compositions for the industry in the 1960’s, 70’s and 80’s. He was honored with various awards for his contribution to the world of Indian music. The legendary singer and musician passed away in January 1994. His tunes however, will remain etched out in the memory of his avid listeners.