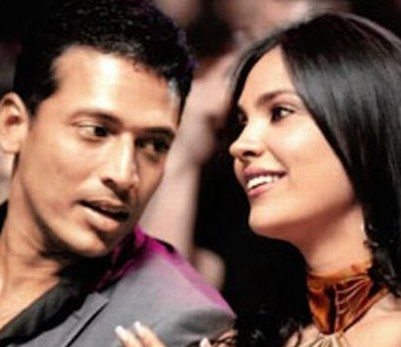 Bollywood Garam: While preparations are on full swing for the wedding of Bollywood actress Lara Dutta and boyfriend Mahesh Bhupathi, the actress has made it clear that she won’t be inviting her Exs for her wedding ceremony. The actress apparently wanted to avoid any embarrassing situations to arise during the ceremonies.

Lara was in a live-in relationship with Kelly Dorje for ten long years and after the two split, Dino Morea came in to the picture. However even the former Miss Universe winner and Dino had a very ugly break-up.

In spite of Lara’s candid interview on the talk show ‘Koffee With Karan’ where she said, “I will always care very deeply for Kelly,” the decision not to invite was little surprising. According to sources, Lara is still in touch with both Dino and Kelly and have a good equation.

Dino in confirmation said, “I haven’t been invited to Lara’s wedding. I am not in touch with her since our breakup.” What ever may be the situation, hope Lara and Mahesh live happily ever after.