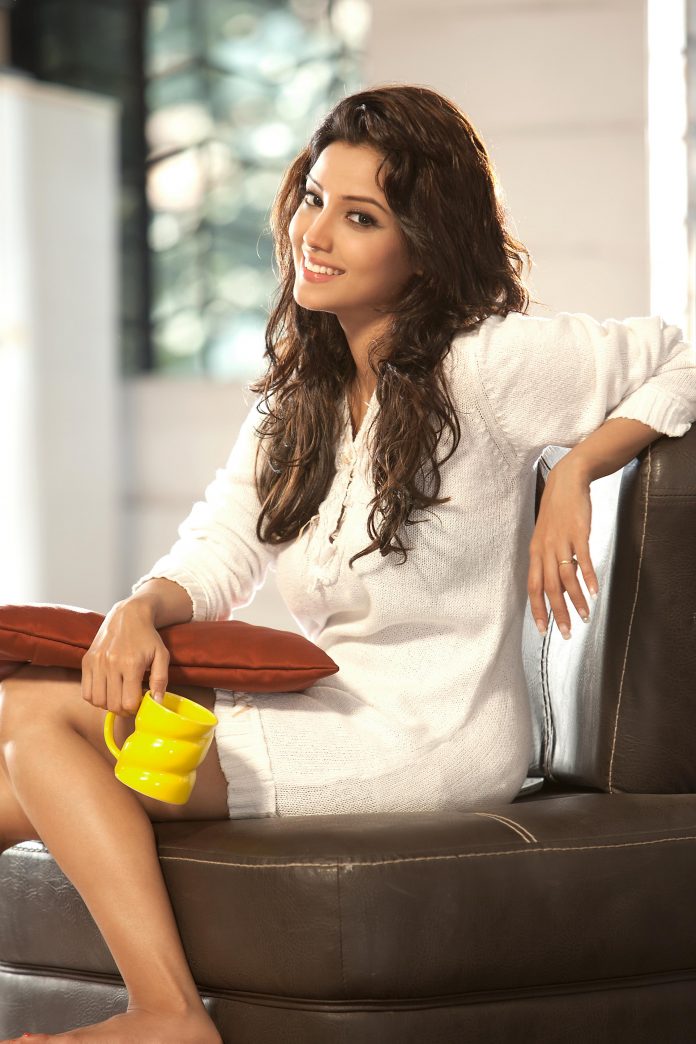 Bollywood’s eternal superstar Amitabh Bachcahn is all set to make his debut in a fiction Tv show –  ‘Yudh’. The show is all set to hit the TV screens on July 14, 2014 and will be aired at 10:30 pm.

Popular TV series ‘Bade Ache Lagte Hain’ will go off air on July 10, 2014 and ‘Yudh’ will be taking its place. While the audience is keen about the upcoming series, celebrities from the TV fraternity have also created a buzz by talking about the show.

Producer Rajan Shahi said, “Mr. Bachchan is an icon and is selective about his roles that he selects.”

Tv actress Vahbiz Dorabjee said that the ‘Black’ actor is an institution and a living legend and the audience will surely like to see him in a TV show. Dorabjee added that the actor has created history with his game show and also has a loyal fan base.

‘Yudh’ has directors Ribhu Dasgupta and Anurag Kashyap at the helm of affairs. ‘Madras Cafe’ director Shoojit Sircar has been roped in as the creative consultant for the show. Other talented actors like Sarika, Kay Kay Menon, Nawazuddin Siddique and Tigmanshu Dhulia, will also be seen playing key roles on the show. Yudh’s first look was revealed in May, 2014.

Amitabh will play the lead role of a real estate baron – Yudhistir Sikarwar – who not only grapples with his failing neurological health, but also has to deal with his rivals scheming and plotting against him.