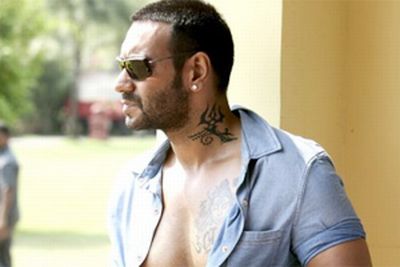 Bollywood Garam: Karan Johar has managed to get a host of Bollywood stars on his talk show “Koffee with Karan” – except Ajay Devgan (now Devgn). And the news making the rounds this time is that Karan has allegedly convinced the actor to appear on the show.

Ajay used to avoid such chat shows as he always wanted to avoid controversies that are known to erupt on such shows. According to sources, Karan had to plead a lot to convince the shy actor. Devgan agreed only on the condition that he would not budge on any of the controversial subjects.

KJo when contacted, denied that he had to be convinced a lot but also confirmed that Ajay would be appearing on the show. The director also said that he wanted Ajay on the show and knew that “he has emerged as the biggest survivor with a tremendous career graph in the last 20 years.”

Johar also tried to get wife Kajol along with her husband, but the actress refused the offer saying that she had to look after her daughter’s new sibling.