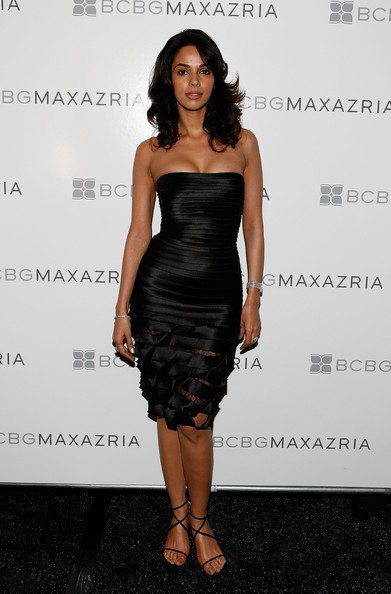 Bollywood Garam: After rumours that Bollywood actress Malika Sherawat was out of the dance reality show Chak Dhoom Dhoom, the “Murder” actress confirmed that she is leaving the show. According to some reports, the actress was throwing tantrums on the sets of the show due to which it was decided to replace her with actress Urmilla Matondkar. Although they have been denied, her departure is alleged to be “amicable”.

“Oh so now I’ve become a tantrum queen too? Let people say what they want, the fact is that I have a contract and I will complete my run on the show,” Mallika confirmed. Some sources have revealed that the actress is paid Rs. 50 lakh for an episode. When asked, the actress did not reveal the figures, but confessed that she was given a good offer and that she had agreed to do the show because of the lucrative offer.

The actress said that the opportunity to interact with the contestants on the show has made her nostalgic. She remembers her days when she herself was a struggler but did not have such a platform to showcase her talent. Urmilla Matondkar will be replacing Sherawat.