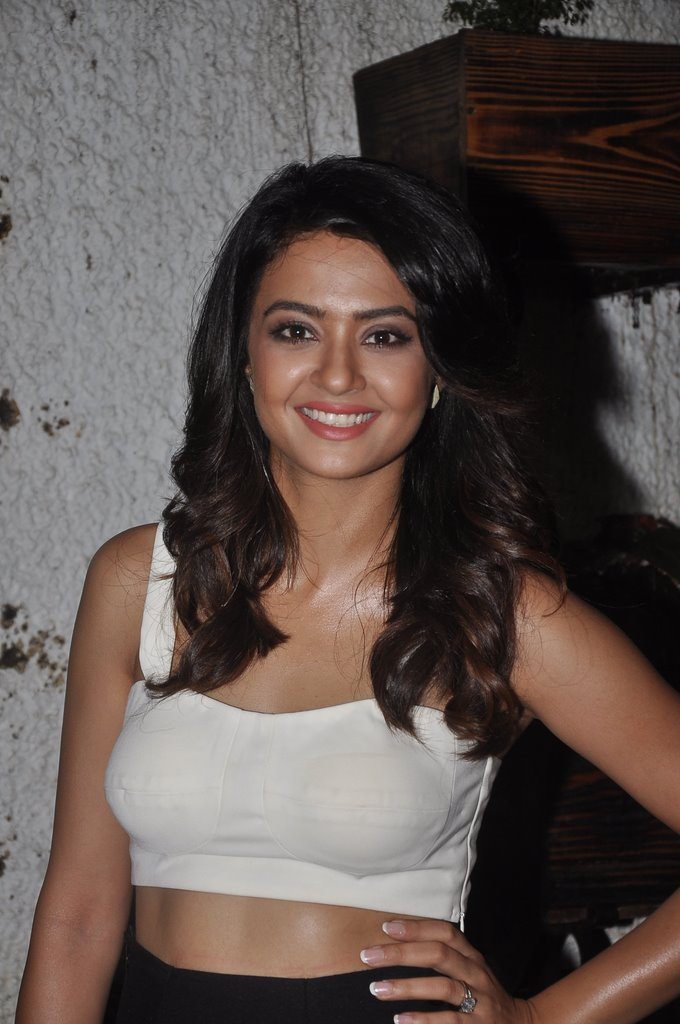 Actress Surveen Chawla looked super hot when she arrived for the screening of her upcoming movie ‘Hate Story 2’ held in Mumbai on July 17, 2014. The special screening of the movie was also attended by many other stars.

The TV turned movie actress interacted with the media and said that she is almost numb and that there is a cocktail of emotions with excitement, nervousness and anxiety. Chawla added that she is looking forward for the release of the movie.

The movie has hit the theaters on July 18, 2014. Surveen added that she has done many movies earlier but Bollywood is always special for her.