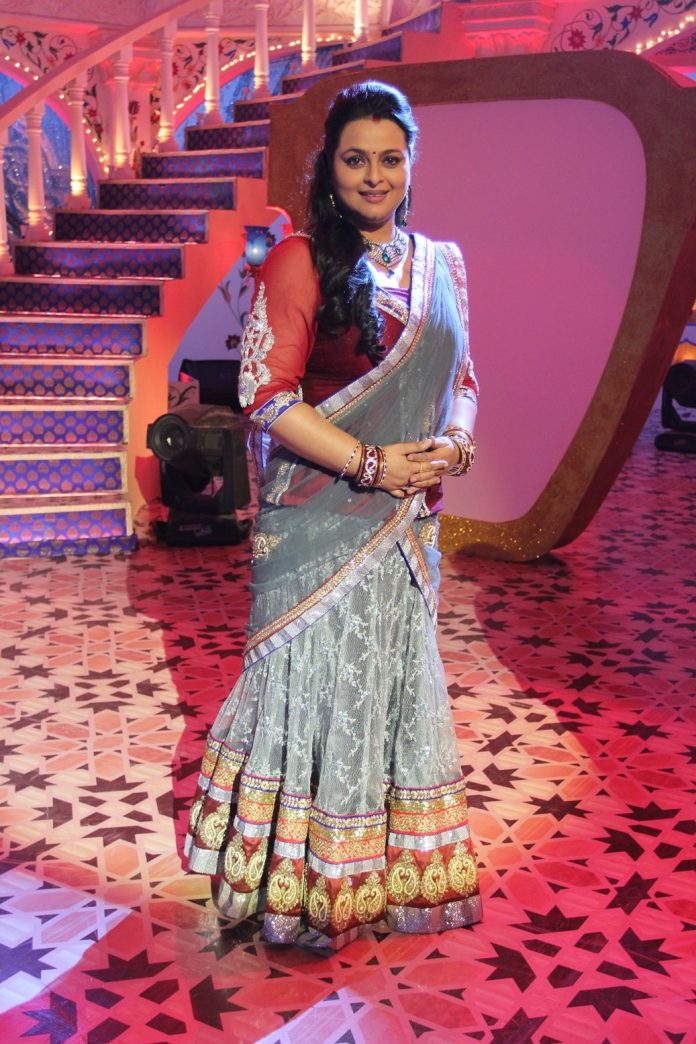 Parineeti Chopra and Aditya Roy Kapur promote on the sets of ‘Daawat-e-Eid’.

Bollywood actors Parineeti Chopra and Aditya Roy Kapur arrived on the sets of ‘Dawaat-e-Eid’ and performed with Sanam and Aahil. Aditya, who will be seen in the upcoming movie ‘Daawat-e-Ishq’ along with Parineeti, helped the TV stars to cook some delicious delicacies.

Parineeti and Aditya will be playing the lead roles in the upcoming movie, the film is directed by Habib Faisal and produced by Aditya Chopra under his banner of Yash Raj Films.

Parineeti will be seen playing the role of Gulrez “Gullu” Qadir – a Hyderabadi shoe sales girl – who is disenchanted by the notion of love and marriage, thanks to her unfortunate encounters with dowry seeking men.

Parineeti looked ultra elegant in a flowing black and red anarkali. The film is all set to hit the silver screens on September 5, 2014.