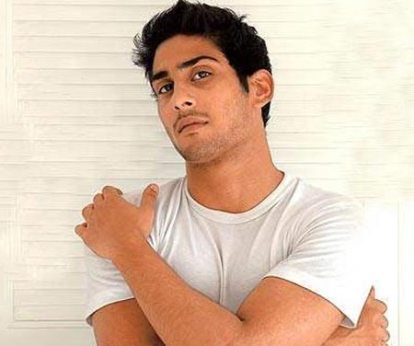 Bollywood flick ‘My Friend Pinto’ which hit the theatres on Friday the 14th of October, is another venture by Sanjay Leela Bhansali, who is known for making some great films. The movie is directed by Raaghav Dhar and is jointly produced by UTV Motion Pictures and Bhansali.

The story of the movie is about an innocent guy named Pinto, played by Prateik Babbar, who lives in a small village in Goa. Pinto loves his mother and also believes that the world is a happy place to live.

But one day his mother dies and then he head towards Mumbai in search of his best friend Sameer played by Arjun Mathur. Unfortunately, Sameer does not consider Pinto as his best friend.

Though the movie is of comedy genre, the makers have failed to make an impact on the audience. In fact, Bhansali in an interview had said that comedy is not his forte and has proved his words with that. All the comedy sequences seem like they are forced and fails to make the audience laugh. The character of Pinto is similar to that of Charlie Chaplin. However, Babbar has proved his skills in some of the sequences and Kalki Koechlin too was natural while portraying her character. Over all, the movie has failed to keep its promises.