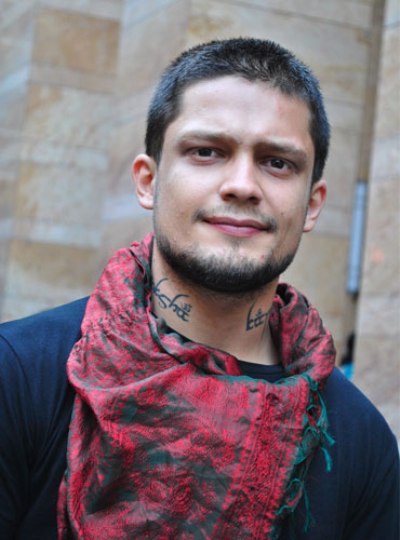 This week TV actor Amar Upadhyay had entered the house and become the second male contestant on the show with a promise that he would make things uglier in the house. With the report that Siddharth has entered the house a lot of curiosity had built among the viewers.

Siddharth in an interview had said that he has not been approached by any show in the recent days. The VJ had shot to fame after he had won the second season of the popular reality show Splitsvilla along with Sakshi Pradhan. Sid had also made headlines for dating Sakshi after the show.

For now Amar is in the house while he continues to stir up things. Recently he had locked horns with actress Juhi Parmar on the show and had got in to a heated argument. Right now Shakti Kapoor and Amar continue to be on the show as the only male contestants.