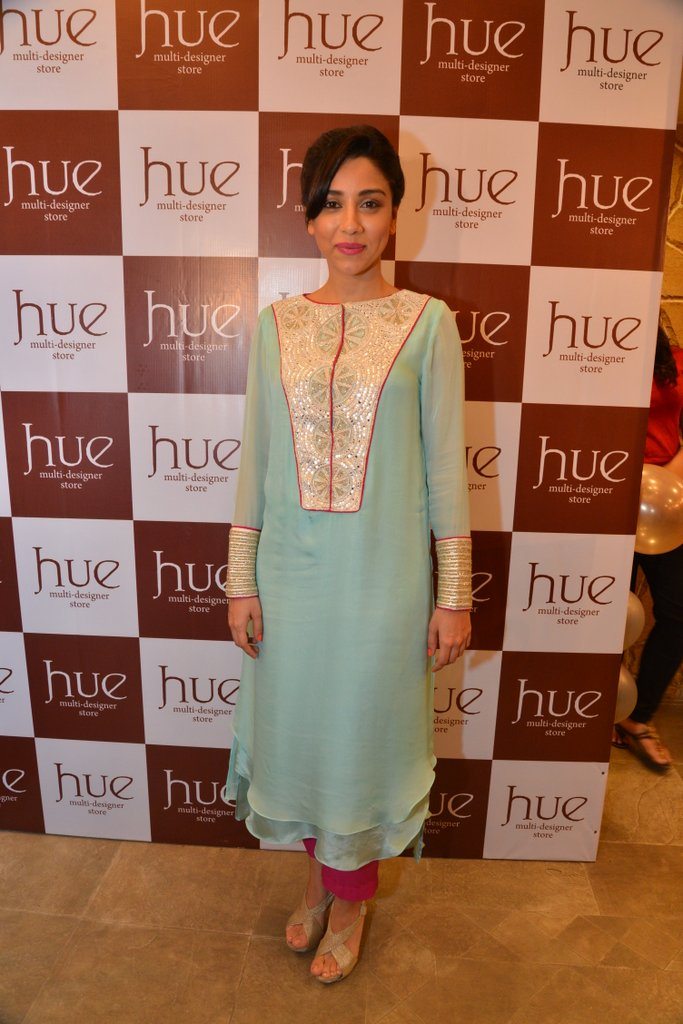 The ‘Jai Ho’ actress during the event said that she is not at all a brand conscious person and wears whatever she likes and that suits her body. Shah added that when a person wears an outfit it is either too western or too Indian, but the collection here gives a fusion of Indian and western.

Daisy made her debut in Bollywood with the movie ‘Jai Ho’ opposite Salman Khan.