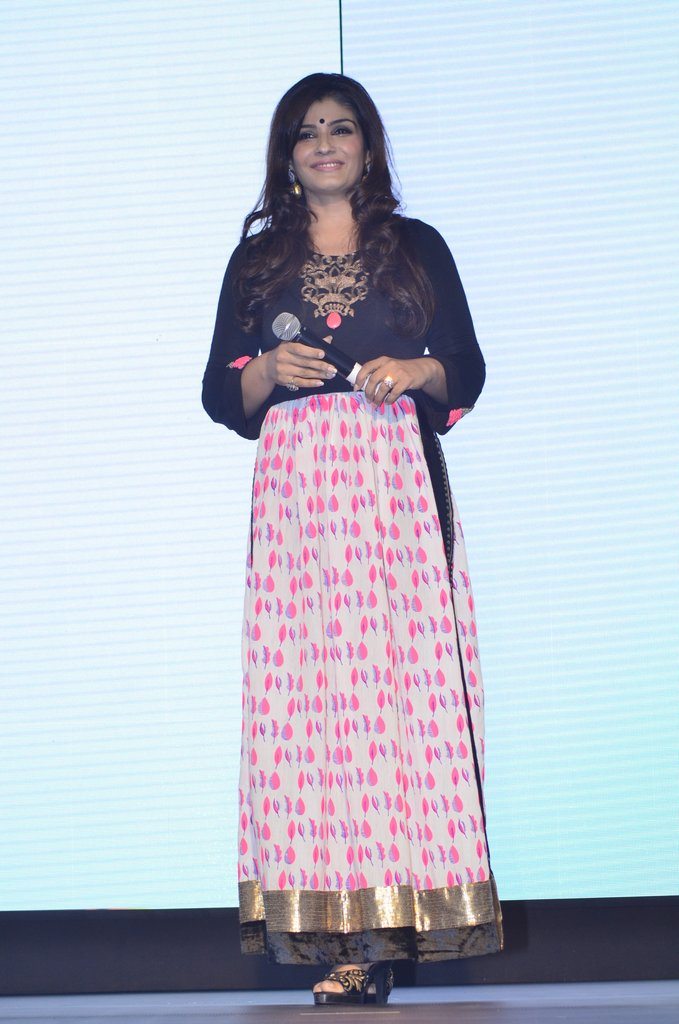 Juhi is the brand ambassador for the channel which has been launched. Raveena will be seen hosting a show on Sony PAL. The ‘Hum Hain Rahi Pyaar Ke’ actress during the launch said that she is happy to be associated with the new channel and that the channel will showcase the content that will empower women while preserving her responsibilities towards the family.

The channel will also feature a game show known as ‘Dil Hai Chota Sa Choti Si Asha’ that will have women contestants and will be hosted by TV actors Ragini Khanna and Jay Soni.