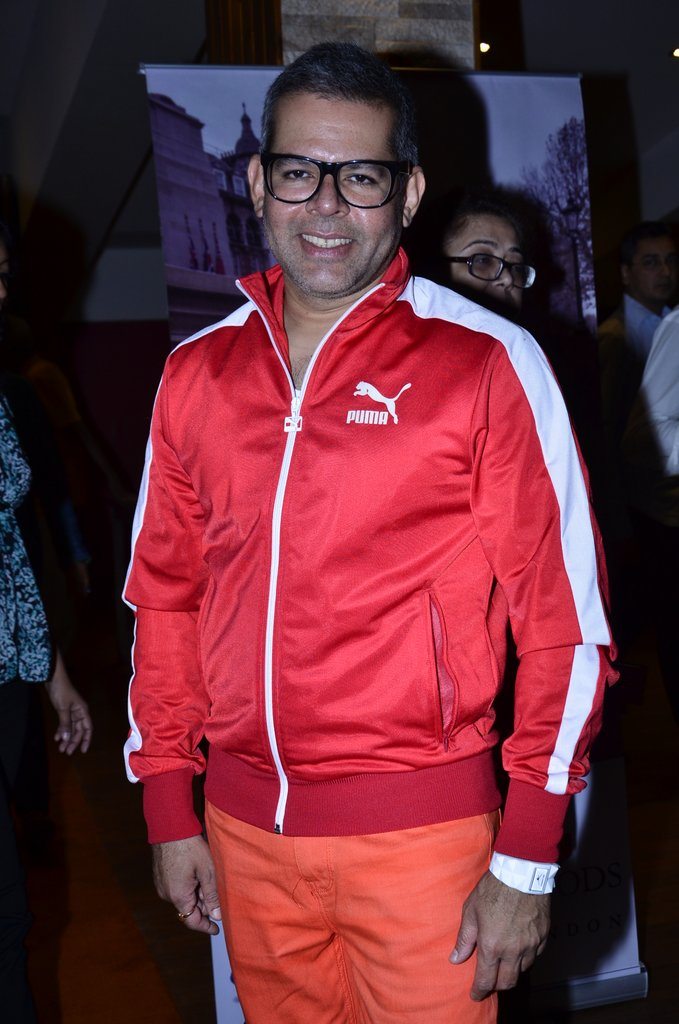 Richa looked demure in a simple white dress, while Kalki was her stylish self in a flowing blue attire.

Kalki was last seen in the movie ‘Zindagi Na Milegi Dobara’ in 2013 and is currently working on upcoming movies like ‘Happy Ending’, ‘Margarita, With A Straw’, ‘Jiah Aur Jiah’ and ‘Severing ties’.

Richa is known for her ‘Bholi Punjaban’ role in the movie ‘Fukrey’. The actress is currently preparing for her upcoming movie ‘Tamanchey’ along with Nikhil Dwivedi.