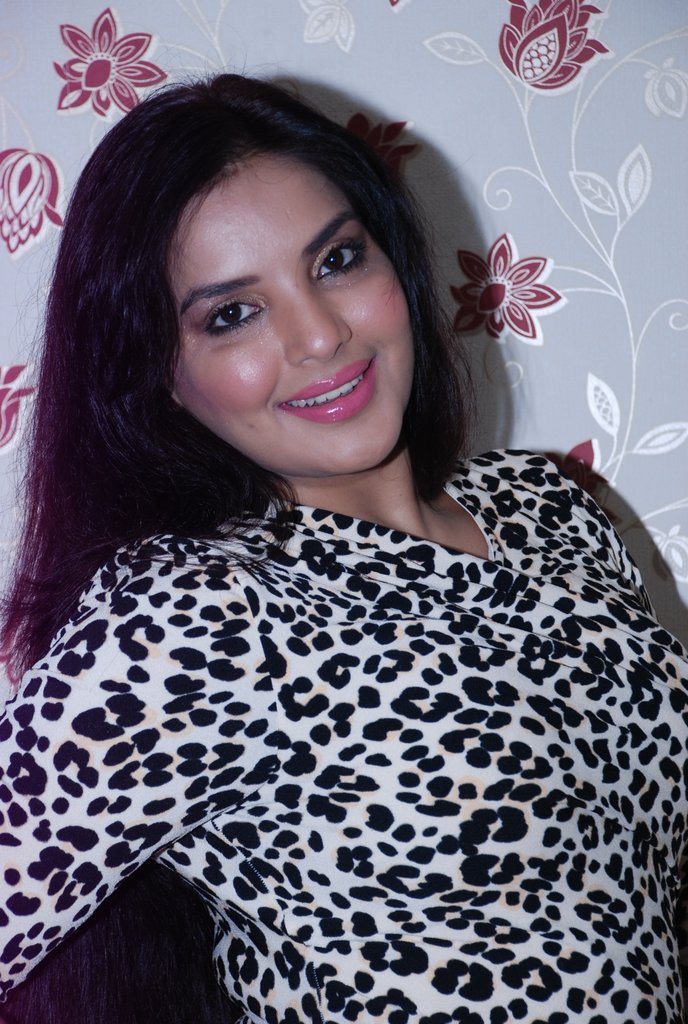 Smiling happily for the camera was Sana Khan at Mansi Pritam’s birthday bash.

Sana made her Bollywood debut with the movie ‘Yeh Hai High Society’ in 2005. She began her career in modeling and has so far appeared in advertisements and feature films. Khan has also been a prominent face in south Indian movies, TV commercials, dance performances in movies and reality shows.

Sana has done several Tamil and Telugu movies. The actress has also appeared in a few Bollywood movies like ‘Bombay To Goa’, ‘Halla Bol’ and ‘Jai Ho’.