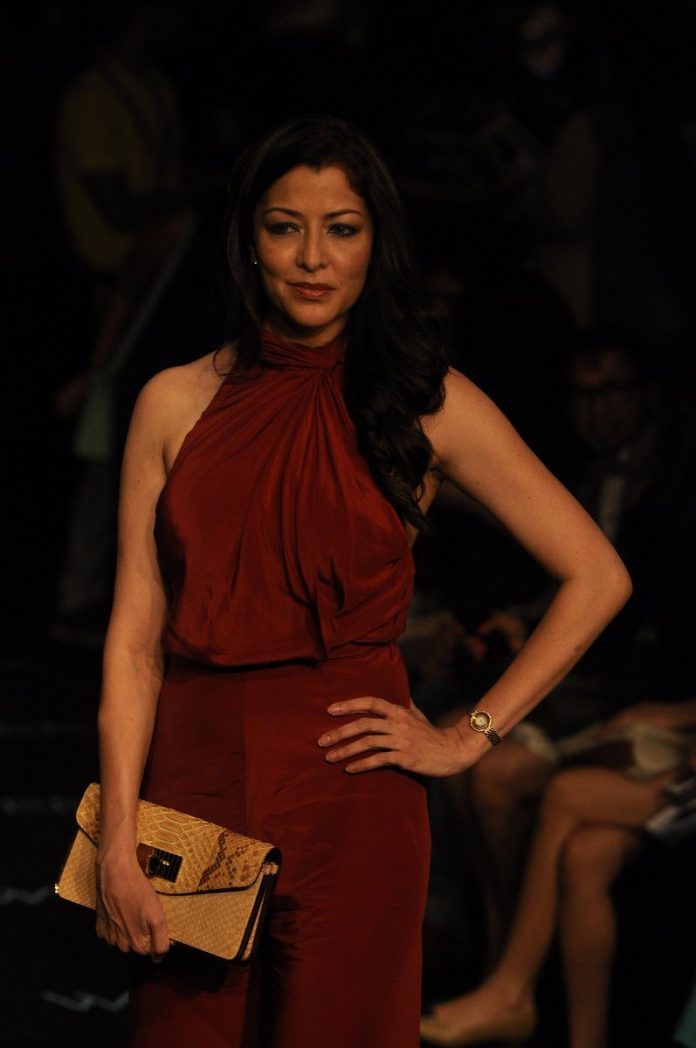 Nargis Fakhri, Vaani Kapoor and Geeta Basra amp up the style quotient on day 5 of the LFW 2014.

Day 5 of the Lakme Fashion Week Winter/Festive 2014 turned out to be a glittering occasion as a bevy of celebs attended the gala soiree on August 23, 2014. Several Bollywood beauties turned showstoppers on the ramp as they walked in stunning creations.

Nargis walked for designer Anushree Reddy and looked stunning in a pink and blue lehenga.

Day 5 of the ongoing LFW 2014 was filled with new flavours and chic styles. The ramp saw some sizzling collections and designs from different parts of the country.

Ever since the Lakme Fashion Week Winter/Festive 2014 started off on August 19, 2014, a cluster of Bollywood stars have graced the gala event. The bi annual event concluded on August 24, 2014.