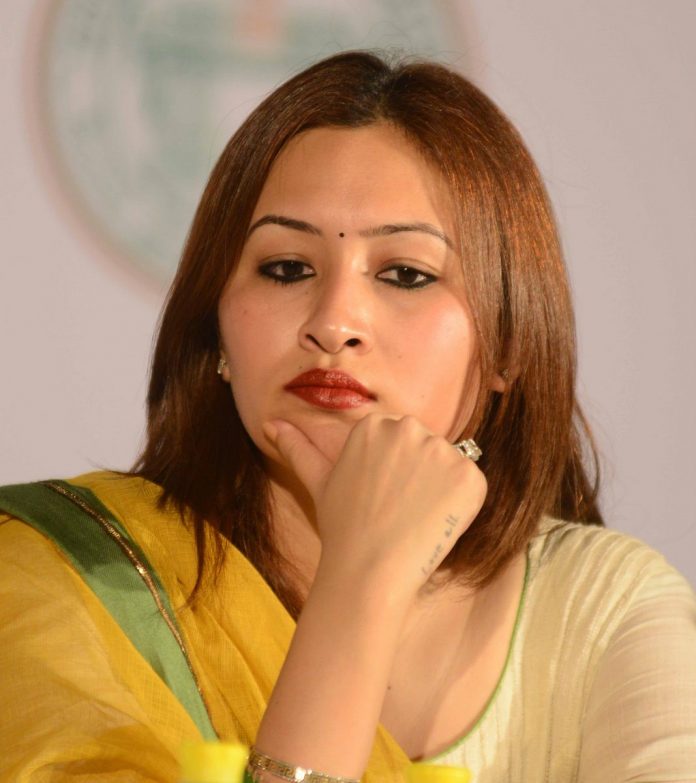 Gutta is known for her aggressive badminton playing skills and sharpness with her strokes on the net. In 2011, she was awarded with the Arjuna Award by the Indian government, which is India’s second highest sporting honor for her achievement in badminton.

The player has also made a cameo appearance in the movie ‘Fugly’, which was released on June 13, 2014.