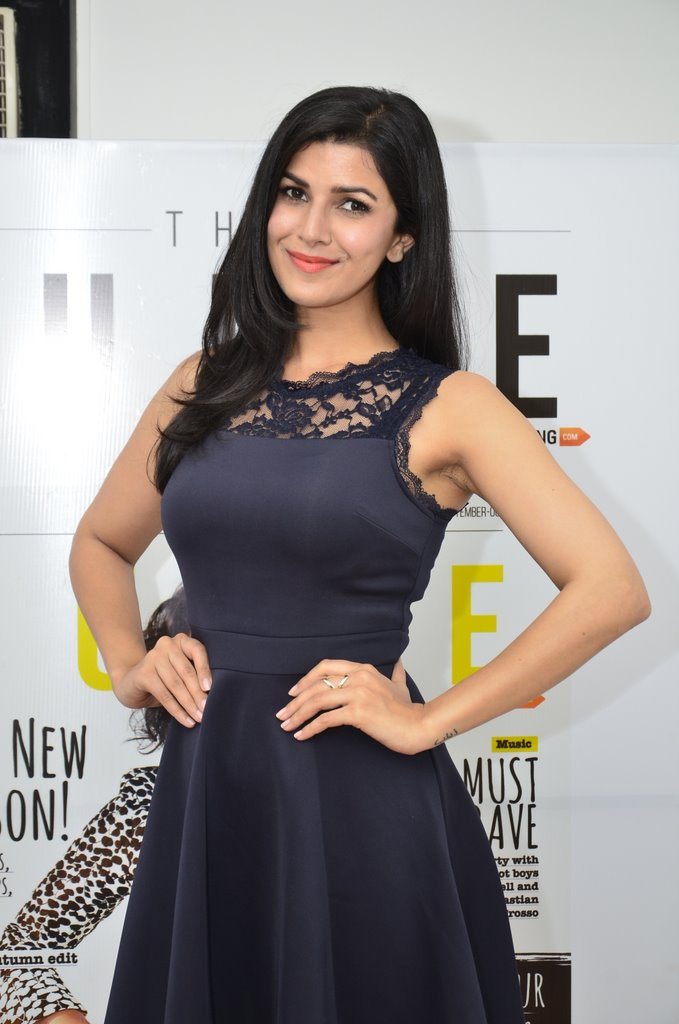 Bollywood actress Nimrat Kaur launched the latest cover of ‘The Juice’ magazine in Mumbai on September 18, 2014. Kaur features on the cover of the magazine and looked gorgeous in a navy blue dress for the launch.

The actress is all set to be seen in the popular American series ‘Homeland’. Nimrat spoke about her character, saying, “It was more important to feel the part than to feel where the character came from. It’s an interesting character in the overall story of the show’s new season.”

The actress was last seen in the movie ‘The Lunch Box’, which was appreciated by the audience as well as the critics. The movie also has Irrfan Khan in the lead role.