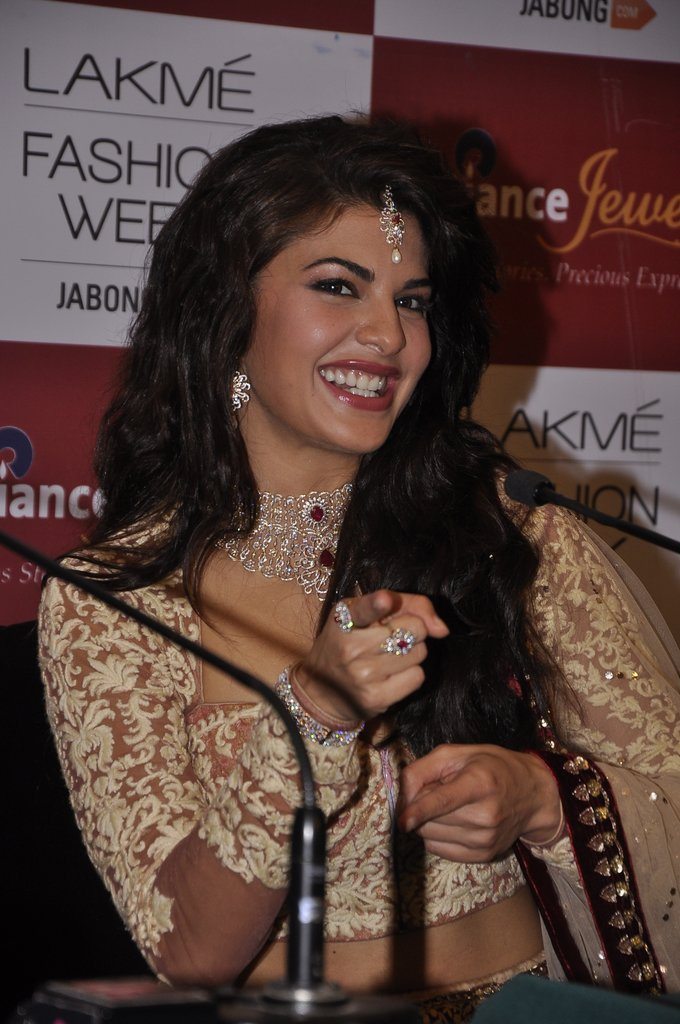 After making a mark in Bollywood, Sri Lankan actress Jacqueline Fernandez is all set to step in Hollywood. Fernandez has had a long journey in Bollywood, as she started off from the movie ‘Alladin’ in which she played the role of Jasmine opposite Riteish Deshmukh and Amitabh Bachchan.

The movie did not work well, but helped the actress to begin a career in the industry. Jacqueline is all set to be seen in an upcoming Hollywood suspense thriller ‘Definition of Fear’, which will be directed by documentary filmmaker James Simpson. The makers of the movie have casted some of the renowned Hollywood stars, including Penelope Cruz and Al Pacino.

In Bollywood the ‘Housefull’ actress has worked in movies like, ‘Jaane Kahan Se Aayi Hai’, ‘Murder 2’, ‘Ramaiya Vastavaiya’, ‘Kick’ and more. Jacqueline is currently shooting in Malaysia for her upcoming movie ‘Roy’. Once the shoot is completed, the actress will head towards Canada for a month for her Hollywood movie. Apart from ‘Roy’ and ‘Definition of Fear’, the actress also has a couple of movies like ‘Bangistan’ and ‘According to Mathew’.

Jacqueline is not the first actress from Bollywood to make it to Hollywood. Actresses like Aishwarya Rai, Preity Zinta, Mallika Sherawat and Tabu have also made their mark in Hollywood movies.