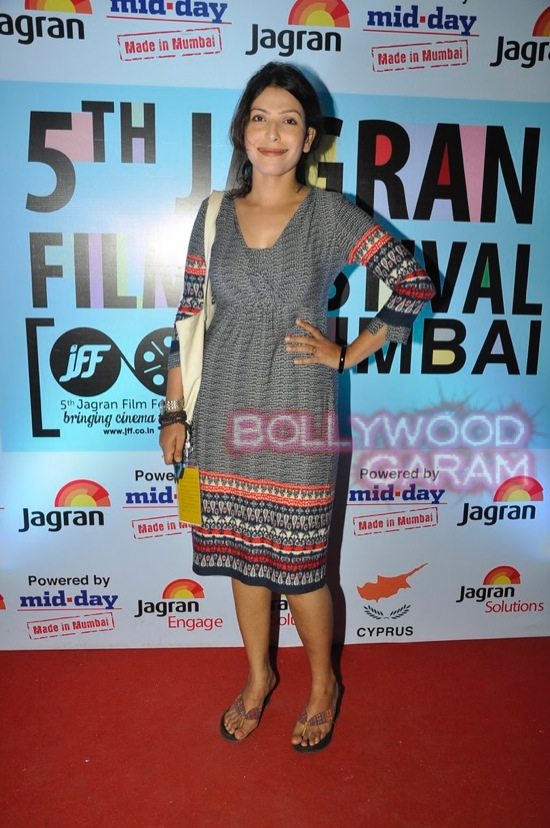 The actress made her debut in the critically acclaimed film Khamosh Pani in 2003, following which she next appeared in Sudhir Mishra’s Hazaaron Khwaishein Aisi in the same year.

The actress recently finished shooting a Prakash Jha production, a comedy by the name of ‘Parivar Time. She is currently working on Sujoy Ghosh’s thriller ‘Durga Rani Singh’, which also stars Irrfan Khan.