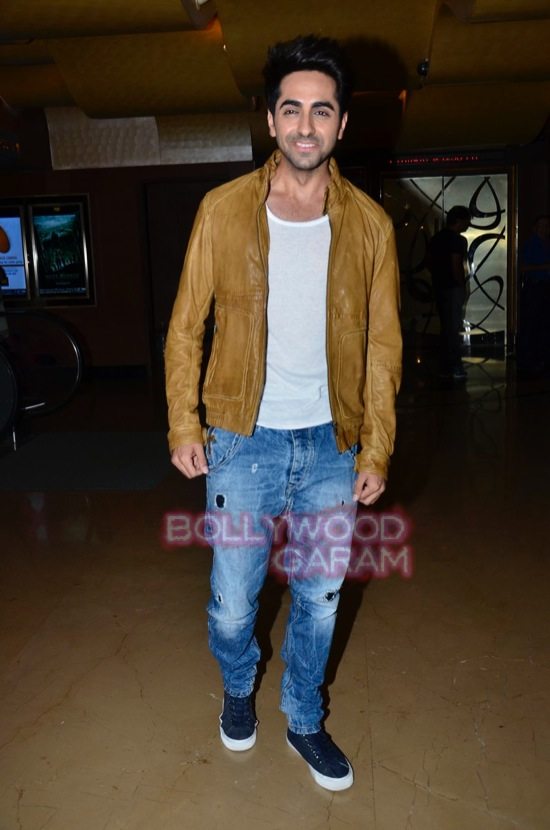 Huma, explaining the gist of the song, said, “The song is about bitter sweet memories. Like there is love ,but somewhere it feels incomplete; it always takes you back to that memory lane.”

Ayushmann started off his career when he won MTV’s ‘Roadies 2’. The actor made his Bollywood debut with the 2012 Shoojit Sircar movie ‘Vicky Donor’ opposite actress Yami Gautam.

The movie touched on the topic of sperm donation in India. The film achieved critical and commercial success, while the Ayushmann received much praise for his performance.