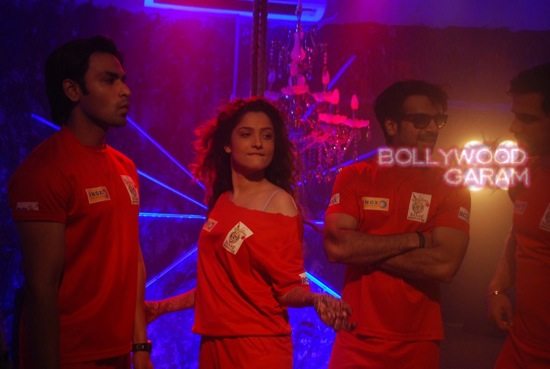 The BCL is back with another season and this time the organizers have assured fans that there will be more excitement this time, for fans and participants alike.

Sunny Arora, the director of Marinating Films came up with the idea that involves celebs from the world of TV playing in a cricket tournament. This time there will be a few additions in the format of BCL.