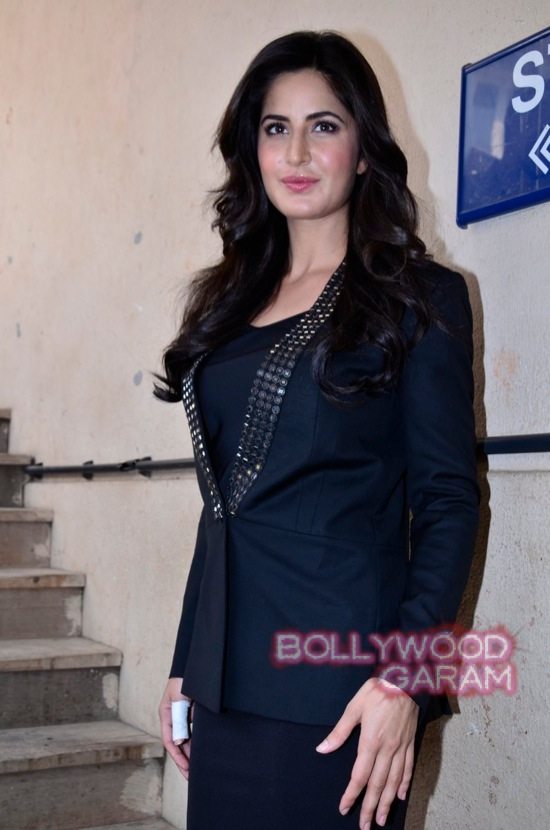 Bollywood actress Katrina Kaif recently won the hearts of millions with her movie ‘Bang Bang’ opposite Hrithik Roshan and is now looking forward to more movies. The actress is heavily packed for the next two years.

Katrina recently made a few of her projects public, saying that she will be seen in movies ‘Jagga Jasoos’, ‘Phantom’ and ‘Fitoor’. While talking about her role in ‘Jagga Jasoos’, she did not reveal much, but indicated that Ranbir will be seen playing a detective, but not in a traditional sense.

The movie is directed by Anurag Basu and, more than a thriller, it is an emotional movie. Katrina added that the ‘Jagga Jasoos’ is a musical where they have enacted certain scenes through multiple songs. This is something has not been explored in the films.

Katrina will also be seen in Kabir Khan’s ‘Phantom’ with Saif Ali Khan, which is another action movie. She said that the movie is completely different from whatever she has done in her career so far. The writer of ‘Black Friday’ has written the story, with an angle of terrorism and some elements of suspense.