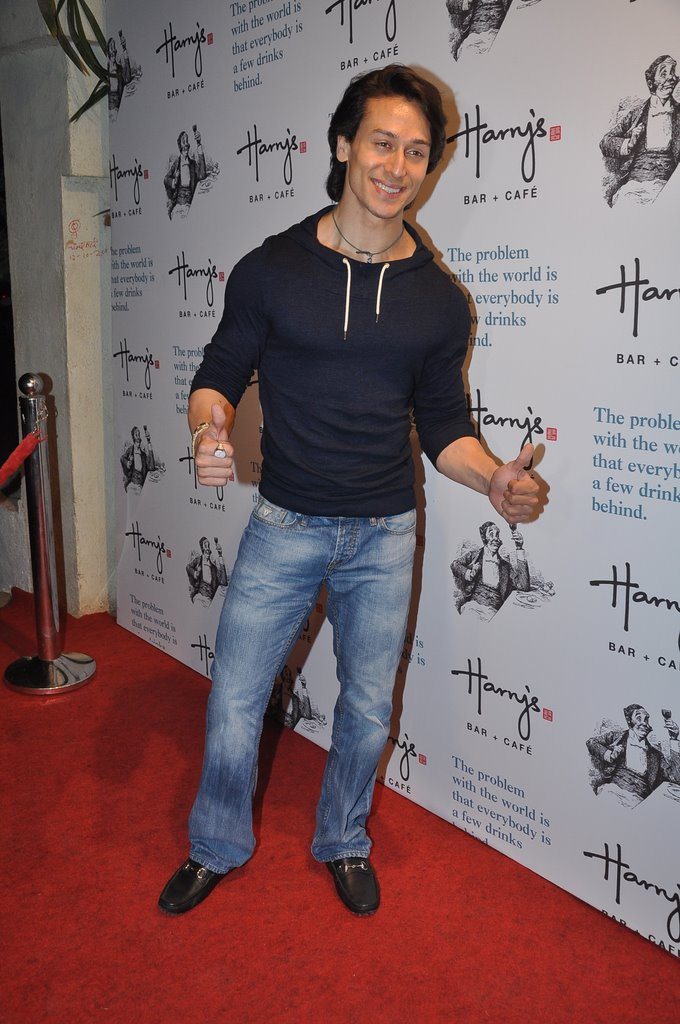 The Harry’s Bar and Cafe launch in Mumbai found many celebs in attendance.

Tiger was at his casual best, while Rohit took a semi formal approach, wearing a pair of denims, t-shirt with a blazer. The ‘Heropanti’ actor recently paid tribute to the legendary artist Michael Jackson through a music video.

The actor was appreciated for his work in ‘Heropanti’, in which he starred opposite Kriti Sanon. The movie hit the theaters on May 23, 2014 and became a box office success soon after.