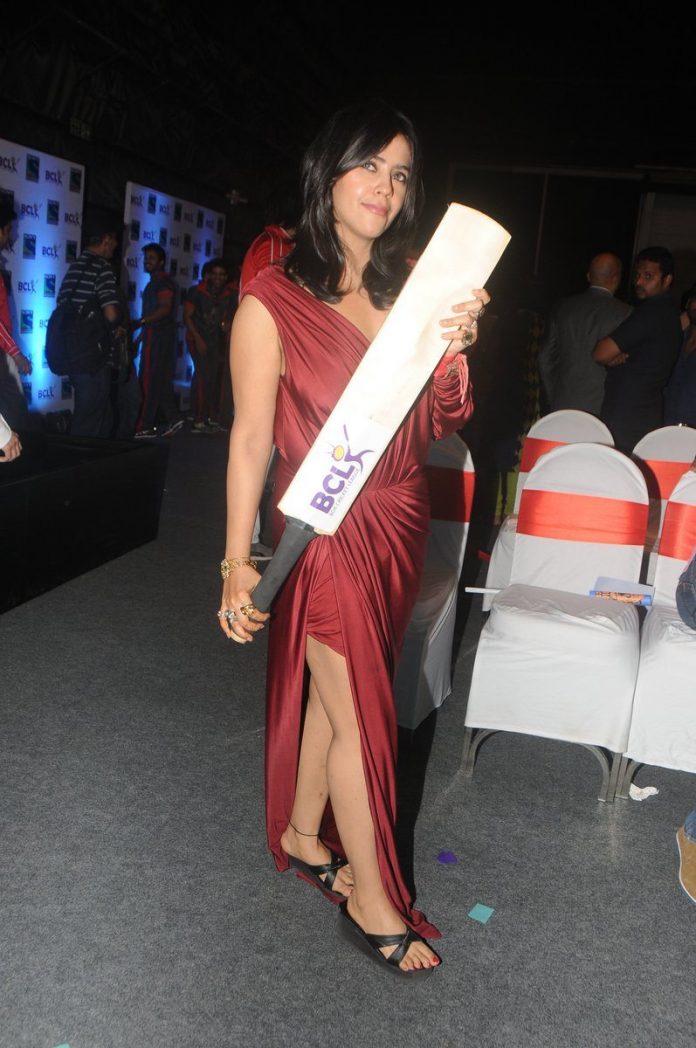 The concept of Box Cricket League was born in 2011 and is finally being executed in 2014.