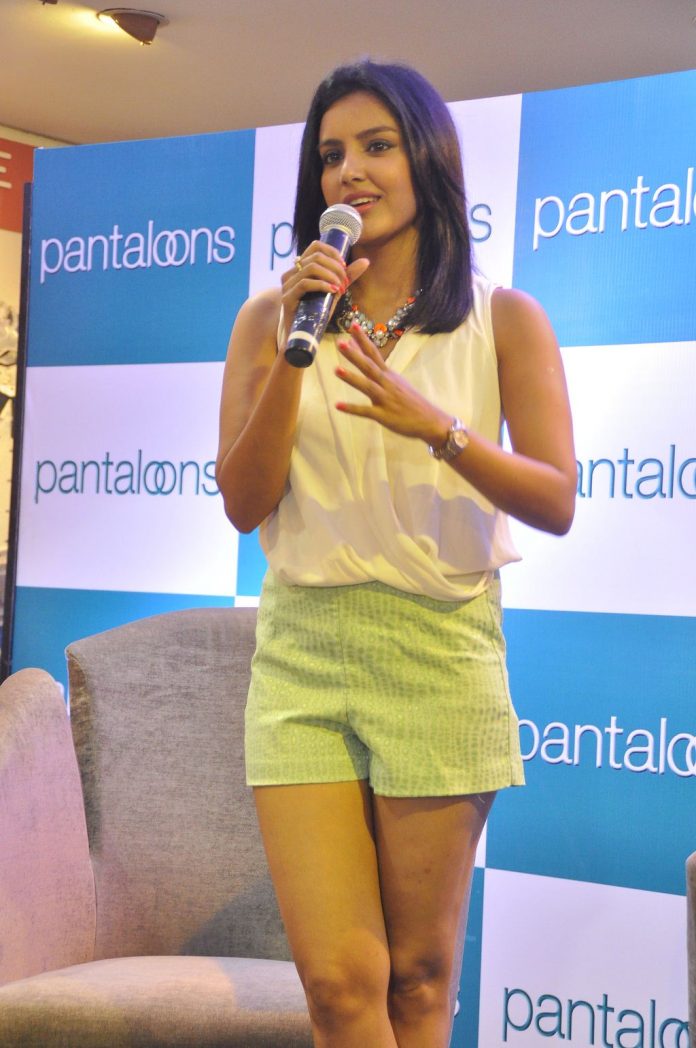 Priya is known for playing the role of a simple Punjabi girl in the movie ‘Fukrey’. Before entering Bollywood, the actress had done many Tamil and Telugu movies.

She made her debut in Bollywood with the movie ‘English Vinglish’ in which she enacted the role of Radha, which fetched her two nominations at the Zee Cine Awards and Star Guild Awards for Best Actress in supporting roles.