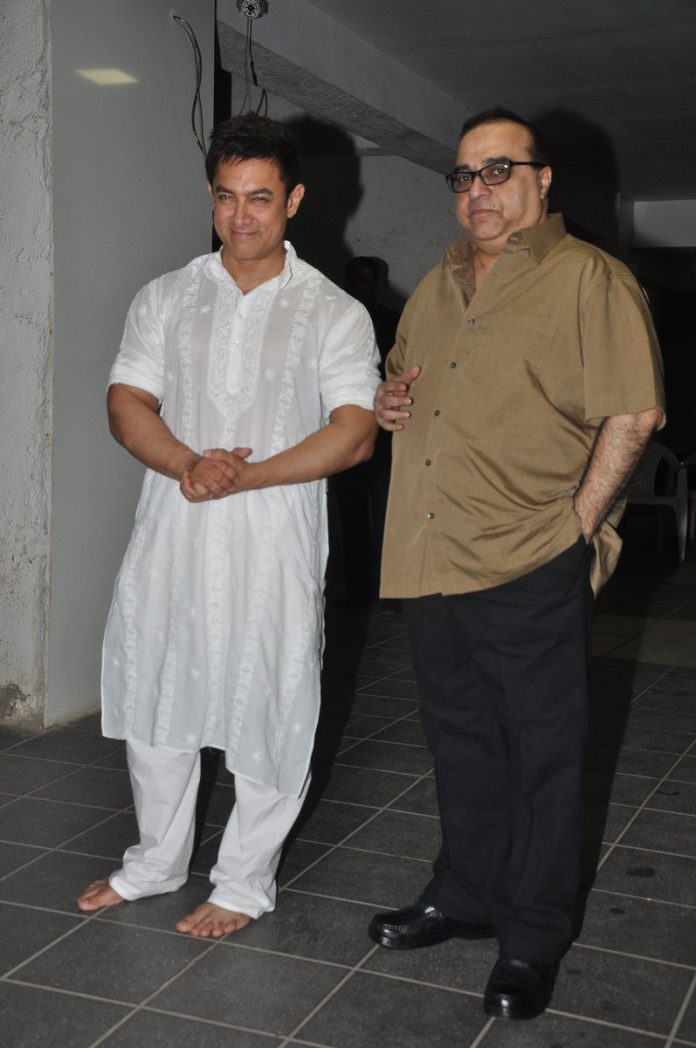 Aamir was elegantly dressed in a white kurta pyjama, while Zoya for a change wore a sari. Meanwhile, Anil Kapoor and family followed the ritual of celebrating the festival with the media. Anil and daughter Sonam interacted with the media, who were standing outside their residence.

Sonam looked stunning in an Anamika Khanna outfit. Anil was seen having a great time as he burst crackers, wearing a white kurta pyjama. After the media interaction, the father and daughter duo were seen attending Aamir Khan’s Diwali bash.