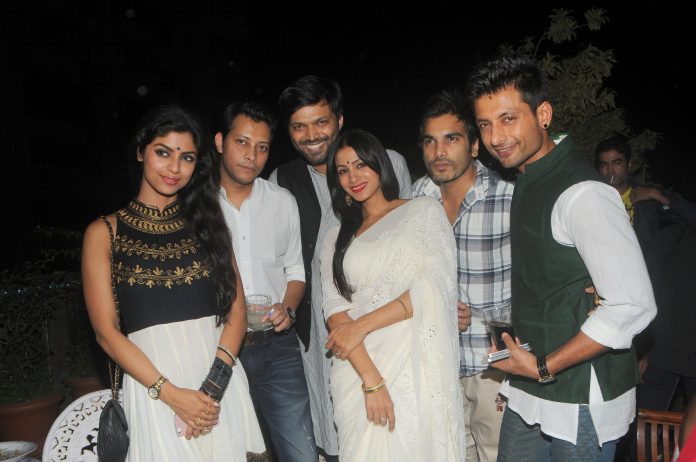 The players of Rowdy Bangalore used the occasion of Diwali to celebrate as well as mark the beginning of practice. The owner of the team, Mayank Singh, says that the team Rowdy Bangalore is in full spirits and have an amazing bonding amidst themselves.