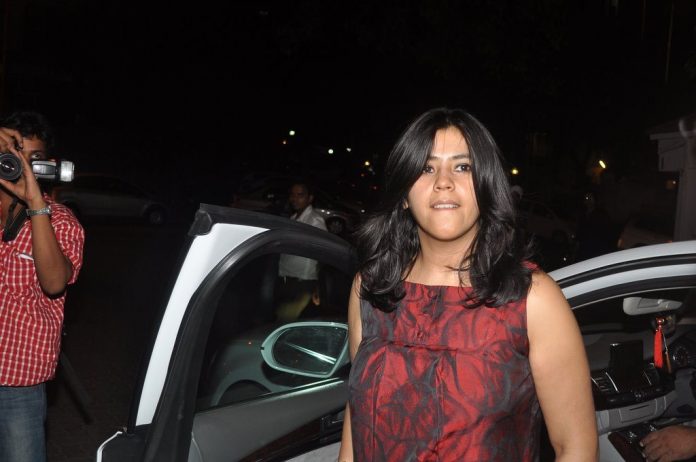 The Killick Nixon Studio, owned by producer Ekta Kapoor caught fire in Mumbai on October 24, 2014. The reason behind the fire is still not known and no casualties or injuries have been reported so far.

People around the area had already started to douse the fire before some eight fire engines and six water tankers arrived at the spot.  Two ambulances were also rushed to the studio. The actual reason behind the fire will be known only after a few investigations.

The popular show ‘Yeh Hain Mohabbatein’, starring Divyanka Tripathi and Karan Patel in the lead, is shot at the Killick Nixon Studio.