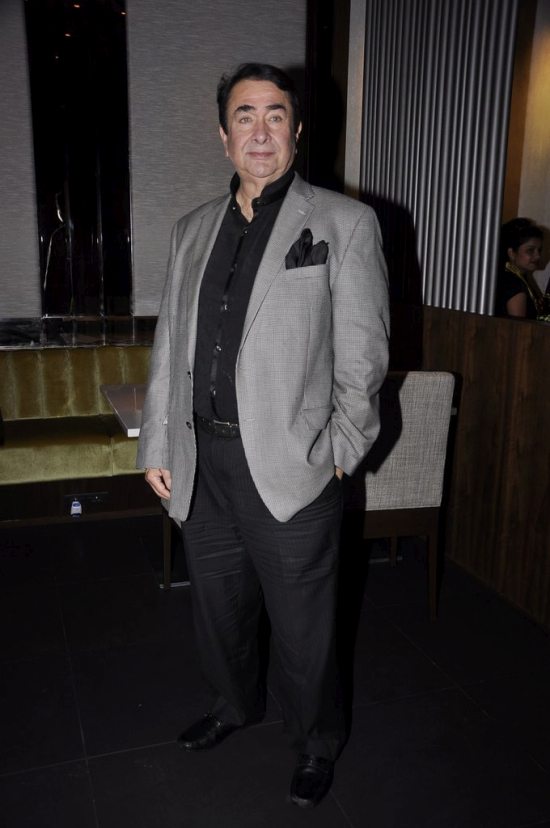 Bollywood actor Randhir Kapoor will be next seen in the upcoming movie ‘Super Naani’ opposite veteran actress Rekha.  The movie also has Sharman Joshi in the lead role and is directed by Indra Kumar. Kapoor, who will be seen playing the role of a grandfather, says that he intends to direct a movie in 2015.

The 67-year-old actor, who also starred in the movie ‘Housefull 2’ said, “Direction is on my mind and I would direct a film next year. I don’t want to reveal anything in advance.” The actor added that he intends to create some great movies under R K Studio banner, which has produced some noteworthy Bollywood movies in the past.

Kapoor also expressed his regret about not being able to produce any movies in the past few years and assured that the next few years will not be disappointing.

‘Super Naani’ is all set to hit the big screens on October 31, 2014. Kapoor, while talking about ‘Super Naani’, said that he has come across a great script after a long time. The actor added that it is a clean and wholesome family entertainer, and conveys an important message to the audience, spanning all ages.