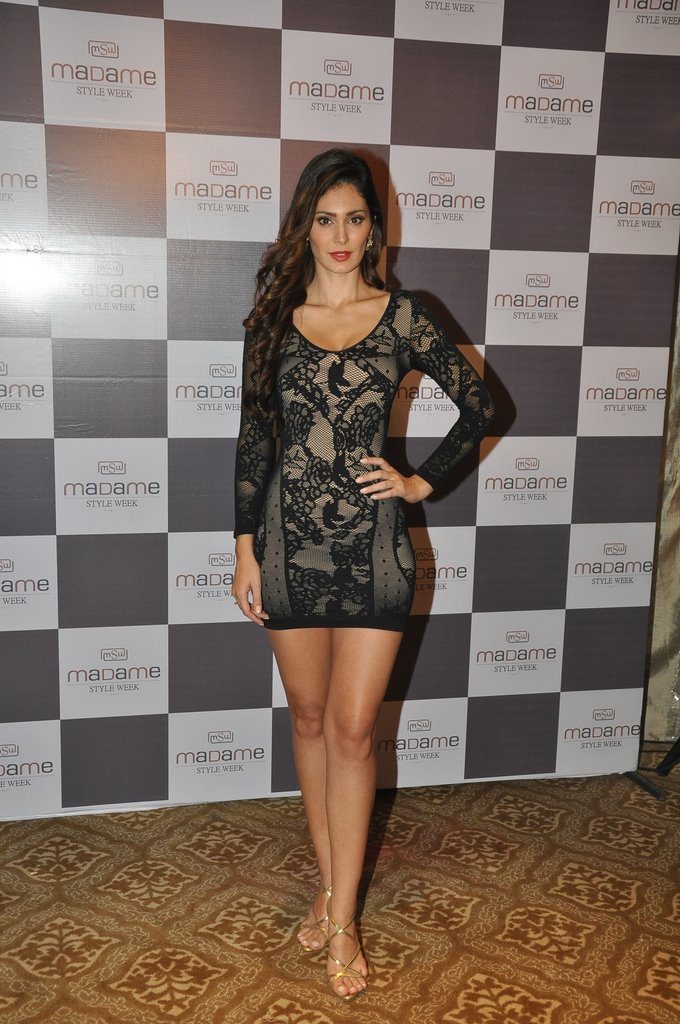 The actress made her debut in Bollywood with the movie ‘Cash’ in 2007 in which she did an item song ‘Reham Kare’. Bruna was then seen in the movie ‘I Hate Luv Stories’ in which she played the role of Gisselle.

In 2011, she featured in another item song in the movie ‘Desi Boyz’.  Apart from movies, the actress also participated on the TV show ‘Dancing Queen’ and ‘Khatron Ke Khiladi’.