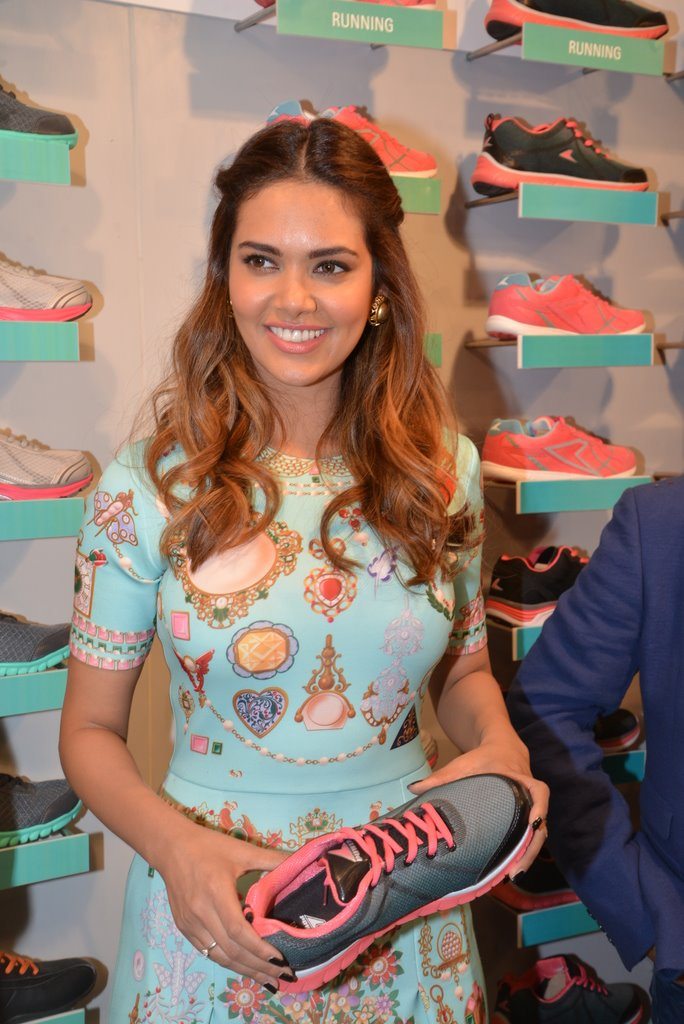 At the event, Esha said, “It’s an honor to be present for the opening of Bata’s new store in Bandra.” Gupta also added that Bata had always been an iconic brand for Indians and that it was great to see more stores of the brand opening in the city.

Like every other Indian, Esha said that she also had several memories attached to the brand and spoke about the time she was in school and had her own pair of black shoes and PT shoes. The actress was last seen in the movie ‘Humshakals’, directed by Sajid Khan.

An exlusive BollywoodGaram.com video of Esha Gupta at the launch of the Bata store in Bandra, Mumbai.