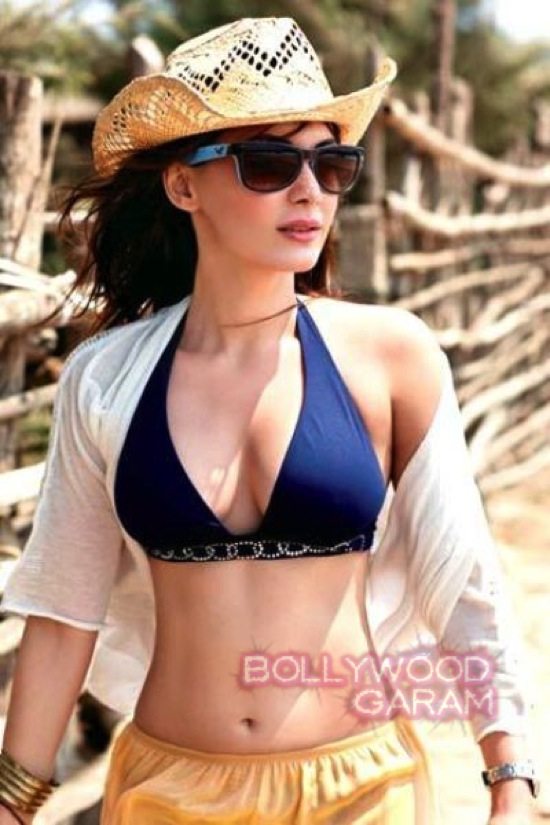 Actress Minissha Lamba says she is happy to be evicted from Bigg Boss.

Bollywood actress Minissha Lamba has been evicted from the house of Bigg Boss and has become the fifth contestant to do so. The 29-year-old actress was initially sent to the secret room along with Punit Issar from where they watched the happenings of the house.

Later, the actress was evicted after she was sent back to the house. Minissha, while talking about her experience, said that she had a wonderful time and that she was evicted at the right time. She felt that five weeks were enough to connect with the audience, which was her main purpose to do the show.

The ‘Bachna Ae Hasino’ actress said, “I am happy to be out of the show right now. I am coming out with positivity and that is what matters.”  She added that her stay in the house tested her patience, but she chose not to react and tried to maintain stability.

According to Minissha, people in the house are under extreme pressure and that the physical conditions are also tough, due to which the fights and conflicts in the house were natural. Finally, the actress said that she will also miss the new people she met in the house, Diandra and Upen.