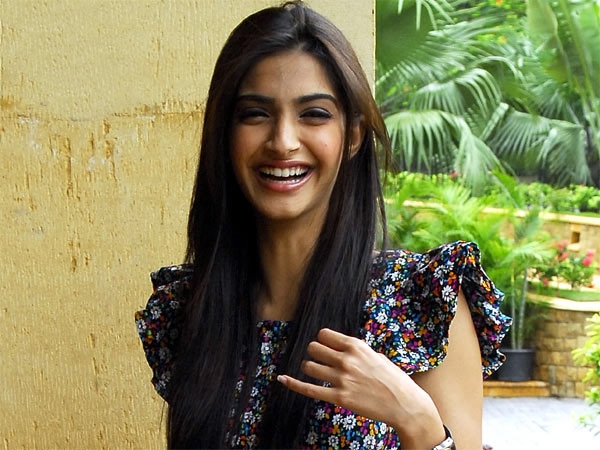 Bollywood Garam: Bollywood actress Sonam Kapoor turned up for The Ghantas Awards 2012 held in Mumbai on March 18, 2012 and even took home an award for a bad movie performance. The Ghanta Awards is similar to that of Hollywood’s Razzies, that rewards the worst in Bollywood.

Apart from just attending, the actress was sporty enough to accept the ‘WTF Was That’ award for her film ‘Mausam’. Kapoor won the award for not exchanging phone numbers with Shahid Kapoor in the movie for ten years.

Sonam not only received the award, but also received appreciation for being the only nominee to attend the event.

The other categories of the awards includes Worst Actress Award which went to Nargis Fakhri in ‘Rockstar’, while the Worst Actor Award was given to Salman Khan for his movies ‘Ready’ and ‘Bodyguard’.

There was also a category for the Worst Director which went to Anees Bazmee for his movies ‘Thankyou’ and ‘Ready’. And the final moment came when ‘Ra.One’ was awarded as the Worst Movie. Sonam was also nominated for the Worst Couple Award along with Shahid Kapoor, but the award went to Ranbir Kapoor and Nargis Fakhri for their film ‘Rockstar’.

The founder of the Ghantas, Karan Anshuman said that he had invited the ‘Aisha’ actress and she even accepted and it was a big surprise.