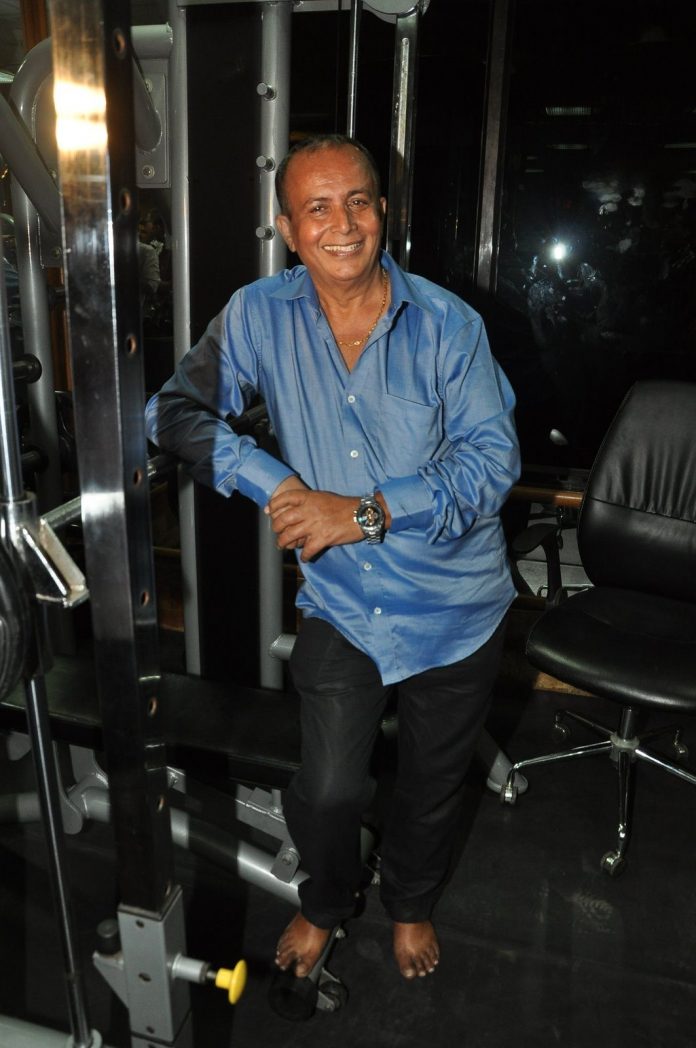 Famous public relations professional, Raju Kariya, who has managed some of Bollywood’s biggest stars like Sanjay Dutt, Govinda and even Michael Jackson during his Indian trip, was reported to be dead on August 17, 2014. Shocked by the news, Kariya called for a press conference to clarify that he indeed is alive. Kariya said that he had been admitted in an Amravati hospital 2 months ago, where he was being treated for a brain hemorrhage.

On August 17, 2104, there were some reports that suggested Kariya had a sudden heart attack, which was what lead to his death. He said that he is feeling better than ever and he has even signed about 6 films as the PR manager.