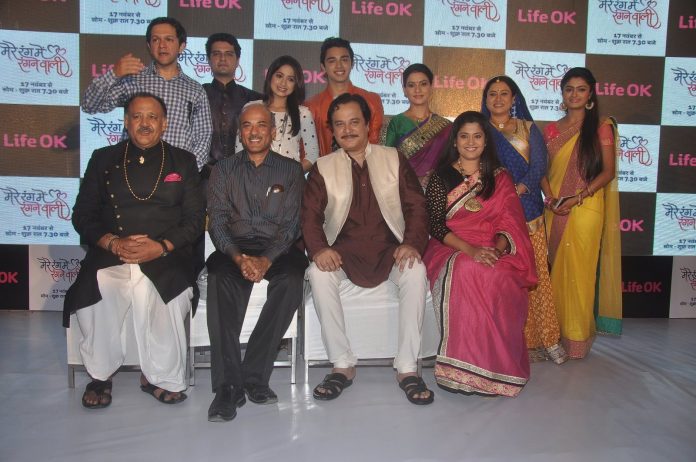 The new series on Life OK is a family show that will have love and romance as its basis. Debutant Pranali Ghoghare will be playing the female lead.

Renuka Shahane will be playing a cameo in the series, but her character will be vitally important in the series. ‘Mere Rang Mein Rangne Wali’ is all set to go on air on November 17, 2014.