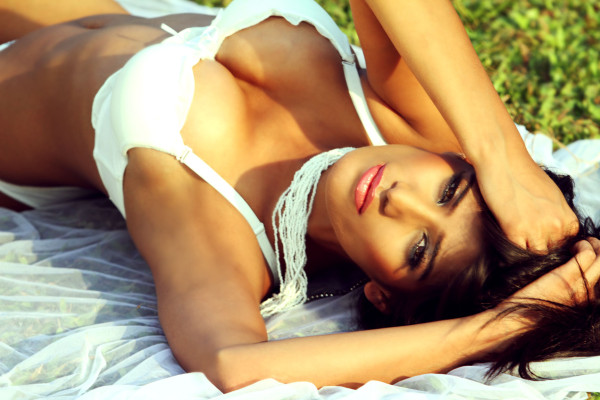 Bollywood Garam: Strip queen Poonam Pandey does not seem to stay silent despite speaking through her bold pictures on Twitter. The model has recently come out in open in support of obscene art in a country where topics like intimacy and pornography are considered as a taboo.

In an exclusive interview with an Indian website, Pandey said that the adult intimate movies should be legalized in India and added that there is nothing wrong in legalizing obscene art in the country. The model added that everyone has such videos on their cell phones, but no one has the guts to watch them in open.

Pandey went on to say that such films are always watched under a hidden situation in India and that it is a new generation son there should not be any problem in watching it in open. The Kingfisher Calendar model also supported Sunny Leone, who became popular as a participant in the Indian reality show Bigg Boss,  and has also bagged a Bollywood movie.

Pandey defended that there was nothing wrong of Sunny Leone in doing a Bollywood movie and that she deserves it due to which she appreciates her. Poonam Pandey is these days active with her bold pictures for the recent victories for the Indian cricket team at the Asia Cup.