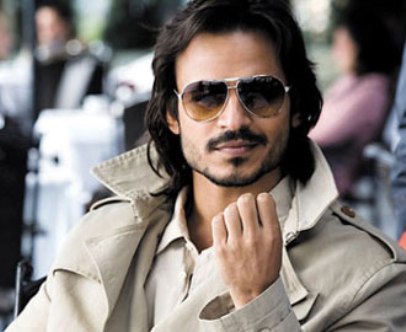 BollywoodGaram.com: After not appearing in any movie for quite some time, Bollywood actor Vivek Oberoi is all set to play the role of Dawood Ibrahim, who is considered as the most deadliest gangster in India. The movie will be the first biopic of Dawood , the shooting of which is likely to begin sometime next year.

Vivek has already got quite some experience while playing a gangster on big screen. The actor debuted in Ram Gopal Varma’s ‘Company’ in the year 2002, which was based on the story of Chota Rajan.

Amit Chandrra will be producing the movie, in which the makers will help in unveiling the status of the gangster, apart from showing his human side. Bollywood Garam sources say that the makers of the film are yet to start research on the film and the plans were supposed to begin by the end of 2012, but since Oberaoi is busy with many films, the project has been pushed to 2013.

Some of the projects of Vivek this year include ‘Krrish 3’, ‘Zilla Ghaziabad’ and Kumar Taurani’s next movie. When contacted, the producer said that it is an idea that they are excited about, but things are still at a very amateur stage.