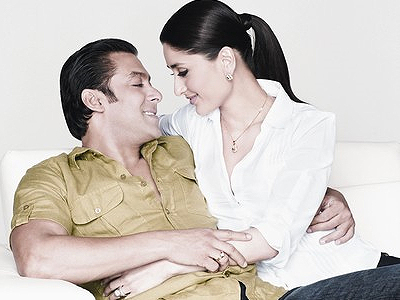 Bollywood Garam: After the huge success of the Salman Khan starrer ‘Dabangg’, the makers have already started shooting for the sequel of the movie. With the sequel due in the month of December 2012, the audience can expect something bigger than the earlier movie.

The makers have now already planned an item song with Salman Khan as well as the hit and spicy Kareena Kapoor. So with Kareena in the sequel, it has become a double treat for the audience.

But the treat for the audience is likely to cause a tough time for the producers as Bebo has presented with a list of demands for her presence. Bollywood Garam sources familiar with the matter said that the ‘Agent Vinod’ actress wants something that hasn’t been done before.

Kareena’s wish list stated that she does not want to be a part of an item song which pops out of no where in the script just for the sake of adding glamour to the movie. Well, now those are some demands, eh Bebo?