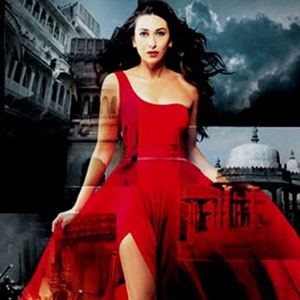 Bollywood Garam: With Bollywood actress Karisma Kapoor making her come back with the movie ‘Dangerous Ishq’, the makers have recently unveiled the official trailer video of the movie. The trailer of the movie has already hit the internet for the audience to catch a glimpse.

The story begins when Sanjana’s husband goes missing under mysterious circumstances. The movie is the story of a wife who tried to save her husband.

Apart from Karisma and Rajniesh, the movie also stars Jimmy Shergill , Sameer Kochar, Divya Dutta, Gracy Singh and Ruslaan Mumtaz. Vikram Bhatt, the director of the movie said that the strength of the movie is its idea and Karisma’s role is like a dream role that every actor would love to play. The director added that Karisma had realised that when the script was narrated to her.

While talking about her skills, Bhatt said that she has come with enough experience to match the strength of the movie as well as the script. Check out the trailer of the movie below.