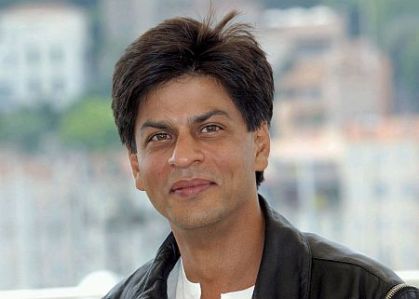 Bollywood Garam: Actor Shahrukh Khan – who is considered as one of the popular faces of Bollywood – was recently detained by authorities at the New York airport. Khan arrived in the US to visit the Yale University to address students and was detained for about two hours by the customs officials.

The ‘My Name is Khan’ actor was very upset with his detention and had arrived at the New York’s White Plain airport in a private plane along with Neeta Ambani, whose daughter is a student of Yale University. Khan had to address the students at the University which is three hours from New York.

The actor said that he was ‘detained’ at the airport ‘as always happens’. Khan has been recently named as a Chubb Fellow. Bollywood Garam sources familiar with the matter said that everyone else was immediately cleared by the immigration, but Shahrukh was stopped by immigration officials for more than two hours.

The Yale University officials had to contact the Department of Homeland Security and the Immigration and Customs Department at Washington after they came to known about Shahrukh’s detention at the airport. Even in the year 2009, the actor was detained at Newark airport and was allowed to leave only after two hours of questioning.