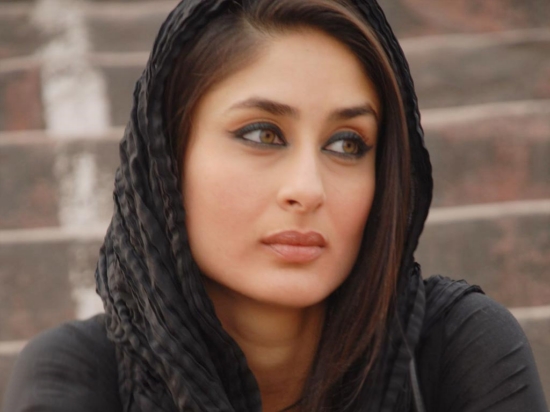 The actress was previously face of a popular cola brand, but after the expiration of the endorsement, Bebo reportedly did not waste any more time and grabbed a deal from a rival brand.

People familiar with the matter say that the ‘Bodyguard’ actress endorses around 16 brands presently, which also includes the latest one. With so many brands in her kitty, it has made her the most sought-after face in the ad segment among the actresses in Bollywood.

Kareena has now also become more popular after she signed the movie ‘Heroine’ of Madhur Bhandarkar. Since then it seems like even the market value of the actress has also gone up and if thats not all, it has also reflected in her choice of brands and film commitments. But despite having many film commitments, Kareena makes sure that she gives enough time for her brands and that is the reason she charges so much. A few days back, the actress was also seen shooting for the first commercial for the new brand.