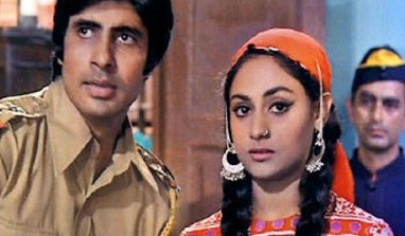 The Tollywood hero Ram Charan Teja is now all set to debut in Bollywood with the sequel of the blockbuster movie ‘Zanjeer’. After getting an approval from the makers of the original movie, the producer Amit Mehra is now all set to take the remake on floors soon.

The ‘Ra.One’ bad man Arjun Rampal will be seen playing Pran’s character. The movie which is now being remade was earlier facing copyright issues and even the writers of the earlier movie had expressed their displeasure over the remake.

But now Amit says that he has the permissions to make the remake. The director told the reporters that they have bought the rights of ‘Zanjeer’ from his father’s company, Prakash Mehra. Amit added that he has met Salim Khan as well as Javed Akhtar and has also got their blessings.