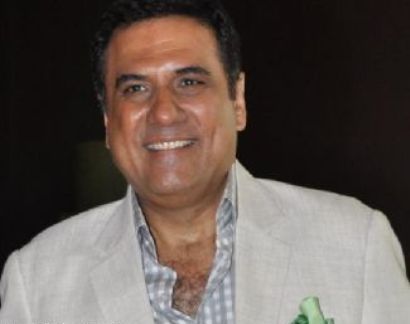 Bollywood actor and comedian, Boman Irani is all set to make a special appearance in the upcoming Karan Johar movie ‘Student of The Year’ (SOTY). The movie will also be marking the debut of Irani’s son Kayoze.

There is also a possibility that the father and son duo might for the first time, share screen space. Boman Tweeted, “In Bangkok for a sp appearance in SOTY. Might just share screen space with my son @kayoze for the 1st time. Hope the blighter is nervous!”

The best part is that the movie will also mark the debut of David Dhawan’s son Varun, Mahesh Bhatt’s daughter Alia and newbie Siddharth Malhotra. The movie will be the next directorial venture by Karan after he released the movie ‘My Name Is Khan’.

The movie is jointly produced by Red Chillies Entertainment of Shahrukh Khan and the popular Dharma Productions. ‘Student of The Year’ is expected to release by the mid of 2012. Boman in the movie will be appearing in a cameo role. The actor is known for several supporting roles like the popular Dr. Asthana in ‘Munna Bhai MBBS’ and the role of the forgetful principal in the movie ‘Main Hoon Na’ starring Shahrukh Khan .