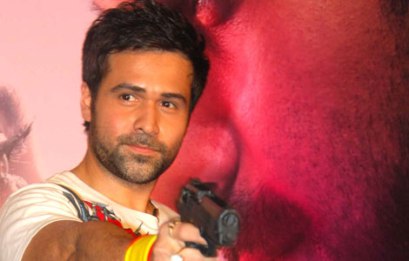 After the movie ‘The Dirty Picture’ was pulled back from the TV premiere for its bold content, the other film makers have become more careful. The makers of the upcoming movie ‘Jannat 2’ have played safe and have made certain changes in the film for the small screen audience.

The movie which will have actor Emraan Hashmi is directed by Kunal Deshmukh and is a sequel to the 2008 movie ‘Jannat’. The sequel is all set to be released on May 4, 2012.

The earlier movie was based on the issue of betting in cricket, while the sequel is about illegal trading in arms and ammunitions. The director said that while they were shooting for the movie, they knew that they would get an ‘A’ certificate for the sequel.

Deshmukh added that they knew that the censor board does not approve of a particular language, kissing scenes, love making scenes due to which they shot alternate takes and situations for those portions of the film. So overall, the intimacy will continue to remain in the movie, just the kissing scenes will be emitted. The director even expressed that the Censor board has fairly evolved with time and that they have genuine reasons objecting certain content on TV.