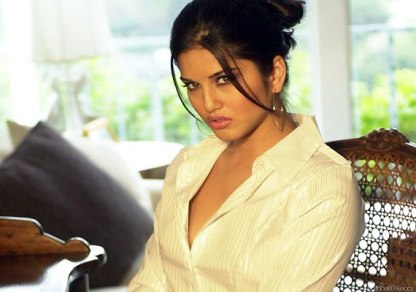 The movie also features actor Randeep Hooda and Arunoday Singh. Leone might have cleared the air about the recent news, but it is still not clear if the actress has actually denied the offer from Balaji Motion Pictures.