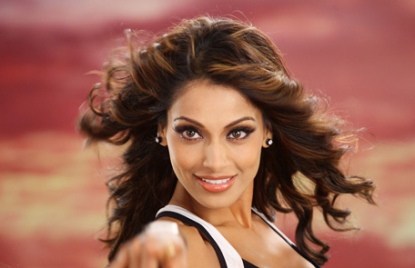 After the unfortunate break up between Bipasha Basu and John Abraham, the actress has been constantly surrounded with link-up rumours with various celebrities. Basu said that she is tired of the constant gossip surrounding her personal life.

The actress posted on twitter, “For a long time my name is being linked with few people. As and when dating, break up, then patch up and marriage stories are being made. I really wish all this stops as none of it is happening”. Bipasha also said that she will not hide the news when she will fall in love.

Basu also posted, “Fun loving person does not mean frivolous. Meeting people does not mean dating them. When love happens I will embrace it and give it respect and not hide it ever. It takes a lot in a man for my heart to tick and flutter. Not happened yet.” The actress was earlier linked to Rana Dagubatti, but then both denied dating each other.

At present the actress is gearing up for her international release Singularity. Basu and John dated for almost a decade but then got separated as reports said that John was not ready to commit.