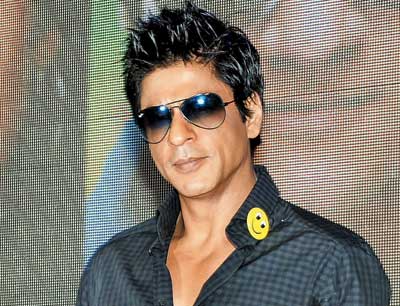 Bollywood star Shahrukh Khan last year was seen in all action mode with the movies ‘Ra.One’ and ‘Don 2’. But this year the actor will be seen in romantic roles in his upcoming movies.

Shahrukh will be seen in Yash Chopra’s upcoming movie and then in Rohit Shetty’s ‘Chennai Express’. Sources from the production unit revealed and confirmed that Shetty’s next movie with Shahrukh will be a romantic flick, contrary to the earlier reports that it will be an action packed movie.

UTV will be producing the movie which will be directed by Rohit and the star Shahrukh himself. No further details have been revealed. The movie ‘Chennai Express’, is a story about a man who is travelling from Mumbai to Rameshwaram and what happens to him on the way.

The main focus on the movie will be on the romance between Shahrukh and the lead actress. The lead actress of the movie is yet to be finalized, but the rumours say that actress Deepika Padukone will be roped in for the role. Deepika entered the film industry with the movie ‘Om Shanti Om’ opposite Shahrukh. Once again it will be interesting to see the pair romancing each other after a long time.