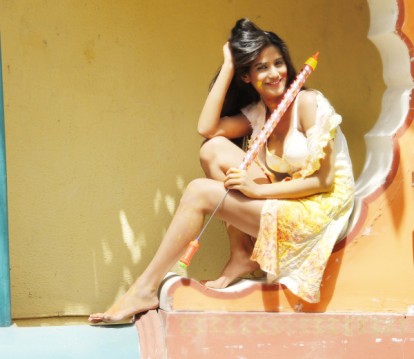 Saxena added that Poonam’s hot and sexy image suits the script very much. Poonam, finally has a Bollywood project in her hand and has also promised that she will go nude for her fans in future. While talking about her semi nude videos and pictures on Twitter, the model said that she does that so her fans are not disappointed.