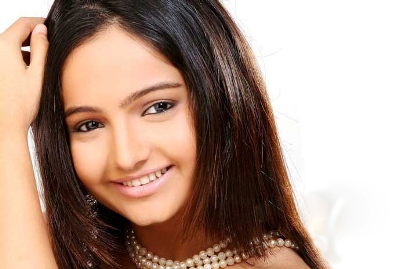 Popular TV actress, Jiaa Manek who is known to play the role of a dutiful and an innocent ‘bahu’ in the popular TV soap ‘Saath Nibhana Saathiya’, has been recently approached to participate in the show ‘Jhalak Dikhla Jaa’. Reports claim that the actress has taken up the offer, but the production of the TV soap are not too happy about her decision.

Further reports say that the production might even replace the actress, who plays the role of Gopi in the series. The channel people are apparently upset about her decision to participate.

Jiaa on the other hand has denied the reports and said, “I’ve no idea about this. It is news to me. Neither the production house nor the channel have talked of getting me replaced from the show.” But the actress refrained from commenting about her participation on the show which is an Indian adaptation of the American show ‘Dancing With The Stars’.

Manek maintain a ‘no comments’ stance when asked about her participation on the show. If the reports turn out to be true, then it would be a disappointment for the audience, as the series is currently in an interesting situation, where Gopi’s husband Ahem is slowly falling in love with her.